The Guild Wars Factions Championship was divided into three qualifying seasons, plus one special season to determine the last participant:

Each qualifying season began with a reset of the guild ladder. At the end of each season, the top 16 ranked guilds were qualified for the Seasonal Play-Offs. Guilds competed in a single-elimination tournament (best 2 out of 3 battles).

After the last qualifying season, the top five guilds with the highest GWFC Point total (with a maximum of two guilds from any specific territory) earned an invitation to compete in the Guild Wars Factions Championship Finals. In the case of a tie, single elimination tie breaker matches determined the five guilds that earned an invitation. The 6th and final invitation to the Factions Championship Finals was awarded to the winner of the GWFC Open tournament event.

The Factions Championship Finals took place from August 24th to August 27th during the Games Convention 2006 in Leipzig, Germany.

Guilds earned GWFC Points based upon their final position in each seasonal play-off:

The first season of Guild Wars Factions Championship began on Marth 7th, 2006, with a reset of the guild ladder. At April 3rd, 2006, the top 16 ranked teams were to qualify for the season-ending playoffs. The single-elimination took place from Saturday, April 8th, 2006 to Sunday, April 16th, 2006.

The second season of Guild Wars Factions Championship began on April 18th, 2006, with a reset of the guild ladder. At May 15th, 2006, the top 16 ranked teams were to qualify for the season-ending playoffs. The single-elimination took place from Saturday, May 20th, 2006 to Sunday, May 28th, 2006.

The third season of Guild Wars Factions Championship began on May 30th, 2006, with a reset of the guild ladder. At June 26th, 2006, the top 16 ranked teams were to qualify for the season-ending playoffs. The single-elimination took place from Saturday, July 1st, 2006 to Sunday, July 8th, 2006.

GWFC Points earned at the end of the Third Season:

A Tie-Breaker match was organized to determine the 3rd and 4th place between Esoteric Warriors [EW] & Irresistible Blokes [iB], and the filth place between Sacrament Of The Waooru [SotW] & Treacherous Empire [Te]. Despite the fact that Sacrament Of The Waooru [SotW] won the tie-breaker match, the guild declined their invitation to the Factions Championship Finals in favor of Treacherous Empire [Te]. See the news from July 14th 2006, for the full story.

The top five teams were seeded by their final GWFC Point ranking. The sixth seed in the finals was reserved for the winner of the Open Event, GWFC Points were irrelevent in determining this slot. The two highest-seeded guilds, War Machine [WM] and The Last Pride [EvIL], received a bye during the first round.

A documentary about Guild Wars Factions Championship held in Leipzig, Germany. More than 2 hours and an half of high-game PvP between 6 guilds, this is a Must-See for every PvP players of Guild Wars. 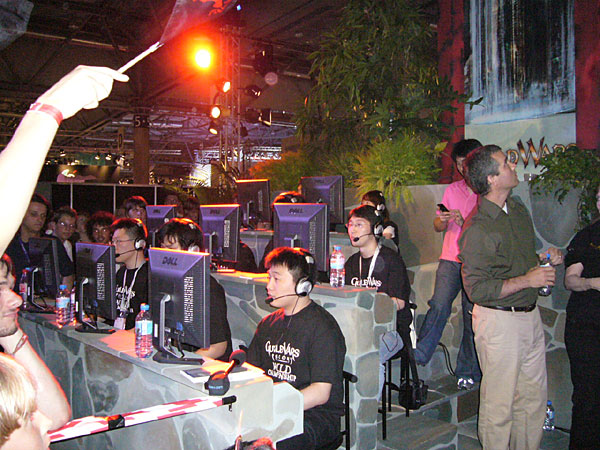 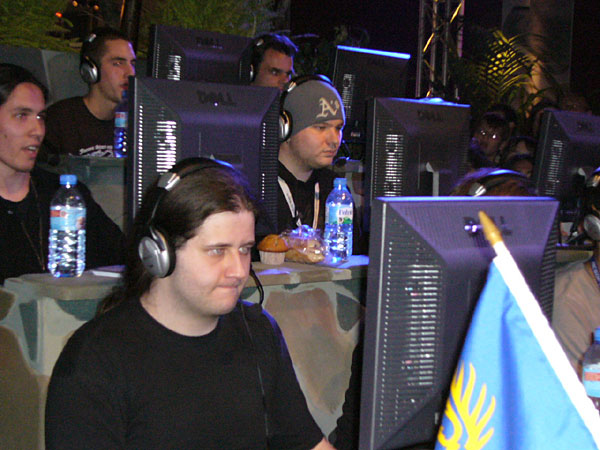 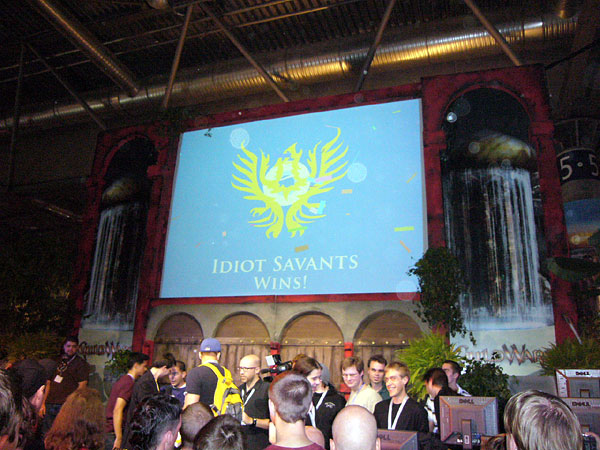 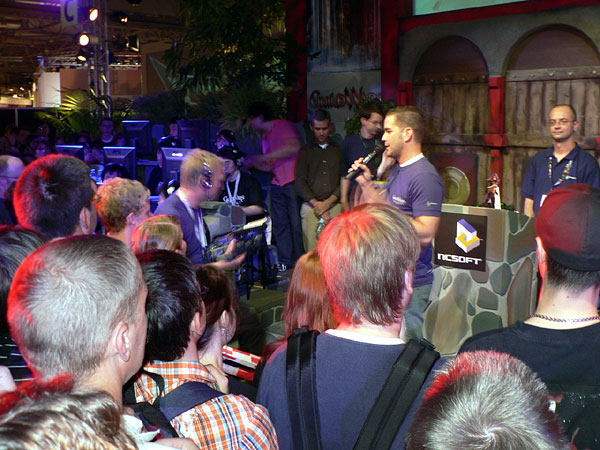 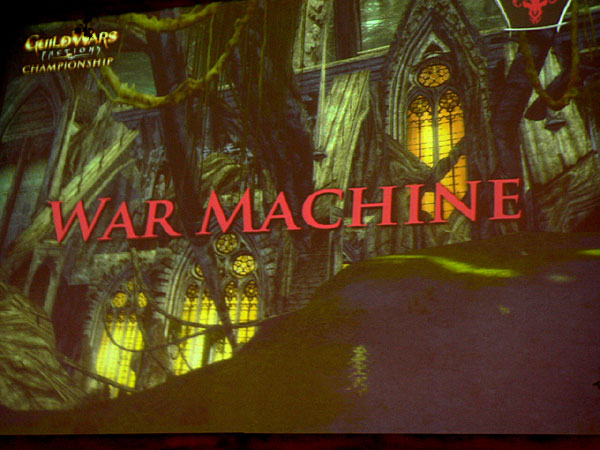 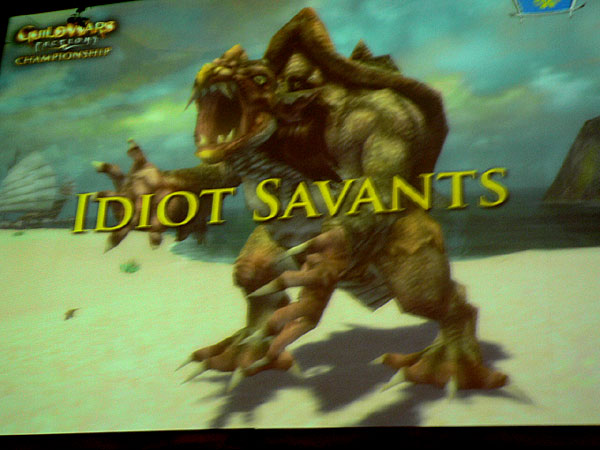 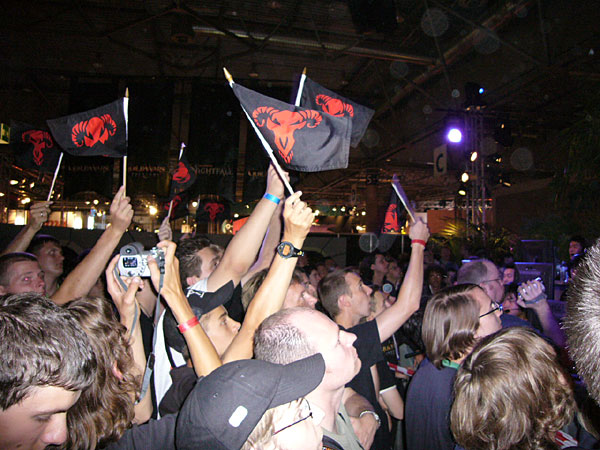 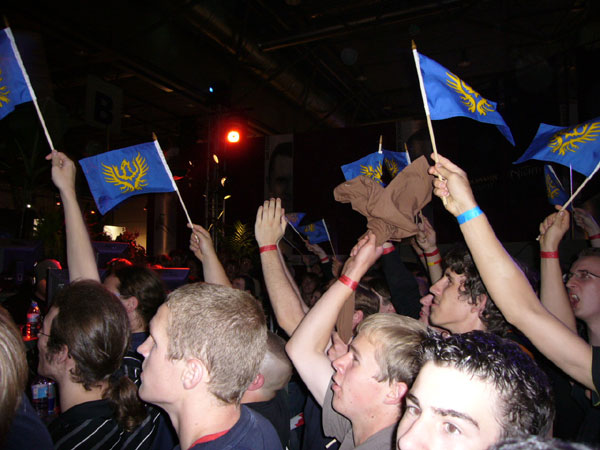 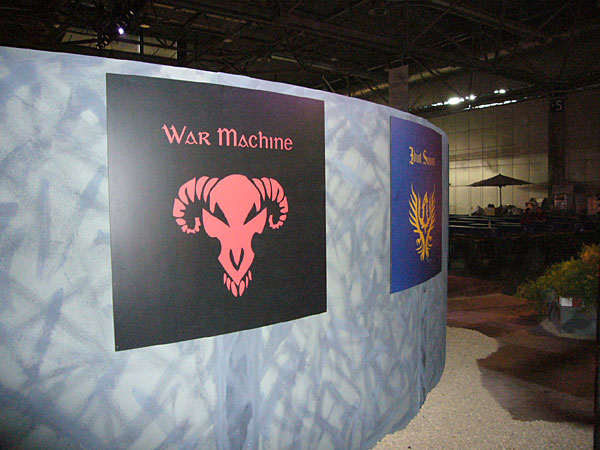 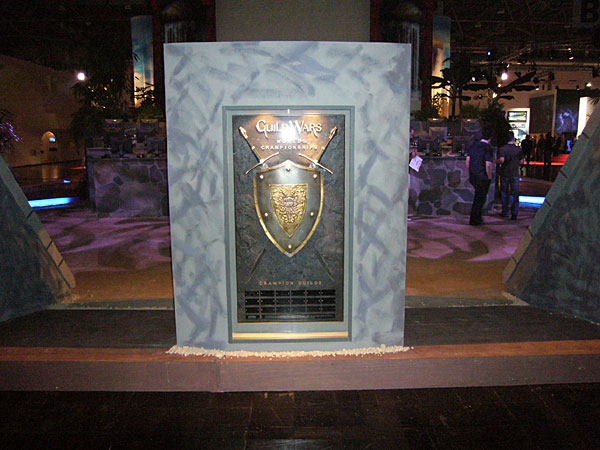