The qualification process took place in each territory separately. The qualifying season began on October 1st, 2005, with a reset of the guild ladder. After three months, at December 31st, 2005, the top twelve ranked teams were to qualify for the regional play-offs of their territory (Final Ladder Results — Top 20). However, the number of teams actually entering the regional play-offs were only ten for Europe, ten for North America, and six for Korea.

Regional Playoff matches took place from Saturday, January 7 through Saturday, January 14, 2006 in the time zone of each region. At the end of the playoffs, the top two teams — the Regional Playoff Champion and 1st Runner-Up — qualified to the Guild Wars World Championship Finals. The finals took place from February 17th to February 19th, 2006 at the Taipei Game Show, in Taipei, Taiwan.

In addition, two guest teams, one from Taiwan and one from Hong Kong, played in an exhibition match. The winner was to face the newly crowned World Champion in the Taipei Challenge.

ArenaNet provided cash prizes for the winning guilds of the Guild Wars World Championship, which was divided pro rata to their players, as follows:

In addition, if the Taiwanese team had won the Taipei Challenge, NCTaiwan would have provided them with 10,000 USD prize money. The Guild Wars World Champion and the guilds lineup are immortalized by the Prophecies Championship Trophy in the Great Temple of Balthazar.

Taiwan is a solitary island off the coast of Mainland China, on the western edge of the Pacific "Rim of Fire." Taiwan's landscape features majestic peaks, rolling hills and plains, basins, rugged coastlines, and other wonders. A land of great natural beauty, the small island is home to 6 national parks and 12 national scenic areas and has climates ranging from temperate to tropical. There are nearly 20,000 species of wildlife on the island, and more than 20% are Rare or Endangered Species.

The cultural aspects in Taiwan are a delighted blending of Hakka, Taiwanese, and mainland Chinese cultures. These lend a fascinating cultural and social color to everything from architecture to language to food.

Contrary to the initial announcement, no 11th and 12th guild participated in the american regional play-offs thus Idiot Savants [iQ] and Girls On Top [BoA] received a bye during the first round, as well as the top 4 rated guilds. Idiot Savants [iQ] won the American Regional Playoffs against Treacherous Empire [Te], the champions and runners-up were invited to the World Championship Finals in Taipei.

Contrary to the initial announcement, no 11th and 12th guild participated in the european regional play-offs thus Grim Monolith [Grim] and Immortal Legio [IL] received a bye during the first round, as well as the top 4 rated guilds. The Valandor [Val] won the European Regional Playoffs against Lamers Ultimate Majority [LuM], the champions and runners-up were invited to the World Championship Finals in Taipei.

The champions of the territories were seeded 1st to 3rd according to their world rank. The runner-ups of each territory were seeded 4th to 6th in the same order of territory. The two highest-ranking champions, War Machine [WM] and Idiot Savants [iQ], received a bye during the first round. The finals took place from February 17th to February 19th, 2006 at the Taipei Game Show, in Taipei, Taiwan. 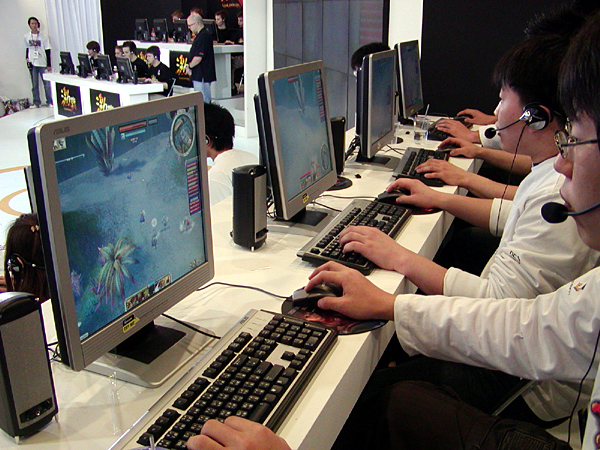 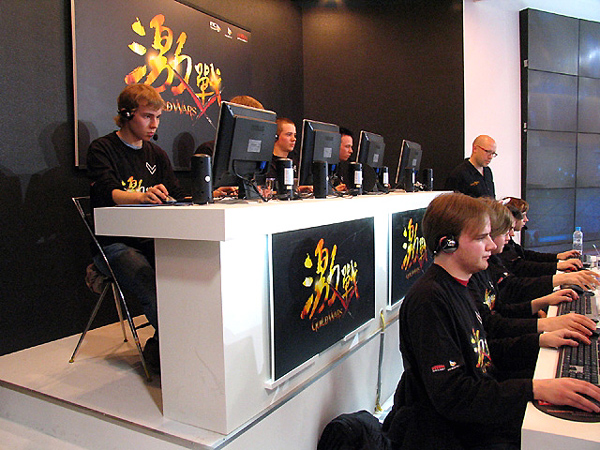 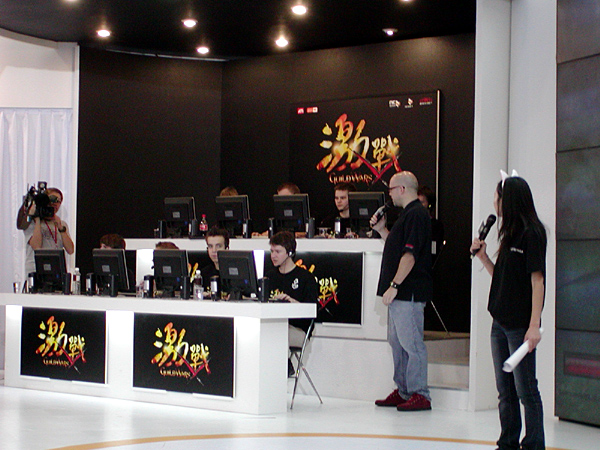 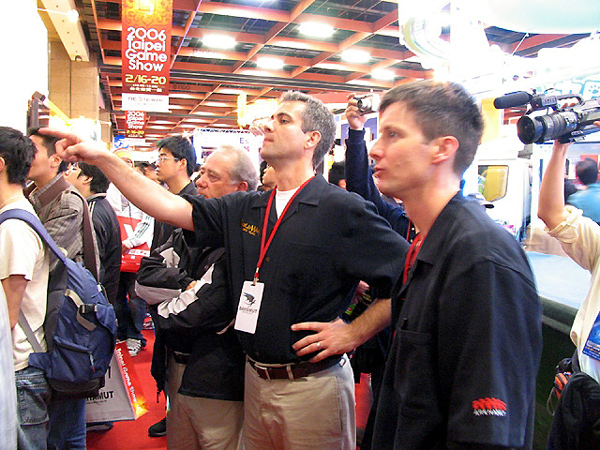 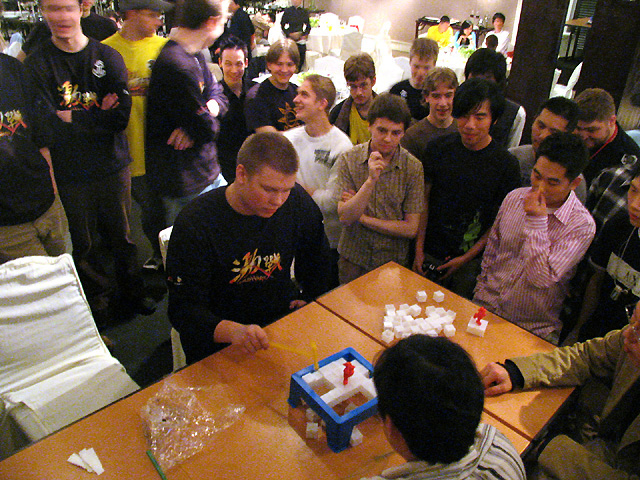